Coach Junior Spivey :attended Cowley County Community College in Arkansas City, Kansas and was drafted in the 36th round by the Arizona Diamondbacks in 1996 . He played in the major leagues for the Diamondbacks from 2001 to 2003. He was a member of the 2001 World Series championship team beating the New York Yankees. In his major league career, Spivey batted .270 with 48 home runs and 201 rbi’s in 457 games. Spivey was a 2002 MLB All-Star.  He spent a total of 14 years in professional baseball with the Arizona Diamondbacks, Milwaukee Brewers, Washington Nationals, St. Louis Cardinals, and Boston Red Sox.

Spivey started the Spivey Stars Baseball Club in 2004 which produced several MLB players. He’s been coaching in the youth space since 2010 and continues teaching the game that he so passionately loves. In 2014 Spivey started the LIVING YOUR DREAM FOUNDATION.  The mission is Utilizing Athletics to Promote Academic Excellence. Spivey was also a representative at 2018 MLB Draft for the Arizona Diamondbacks. He currently instructs and manages with MLB/USA Baseball/MLBPA’s Dream Series, Breakthrough Series, and Hank Aaron Invitational (formerly known as Elite Development Invitational).

Junior is married to Tabitha Spivey and they have 2 son’s, Tré and Kingston Spivey. 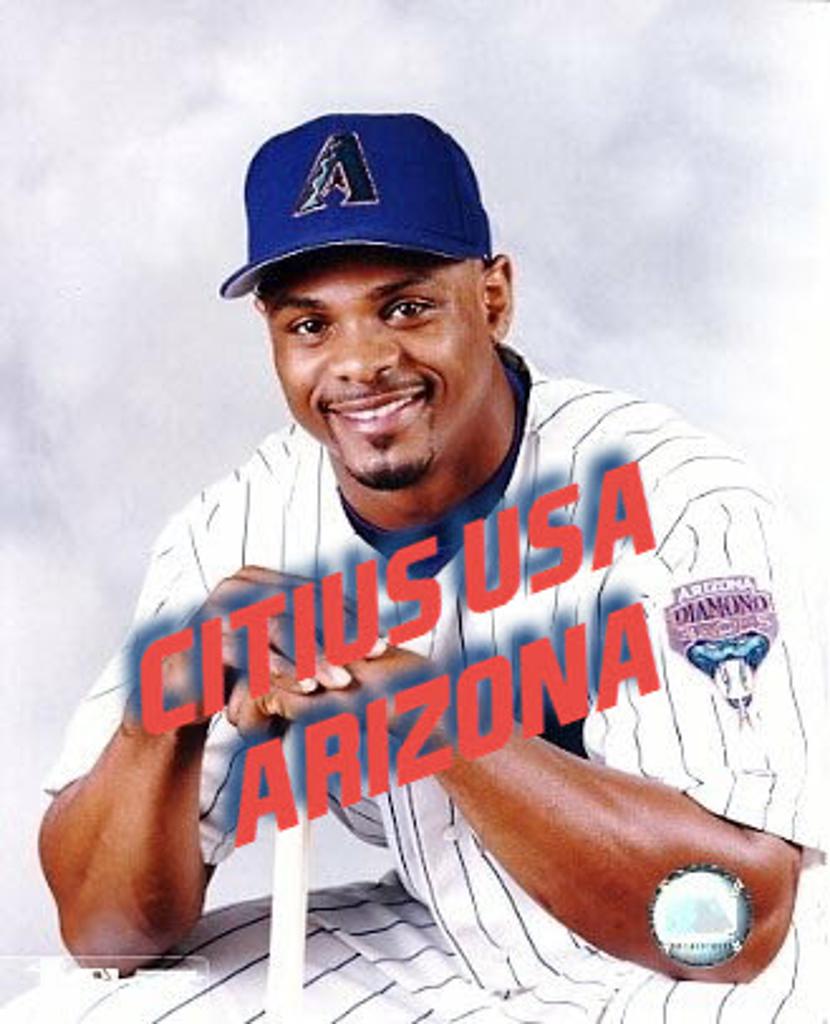