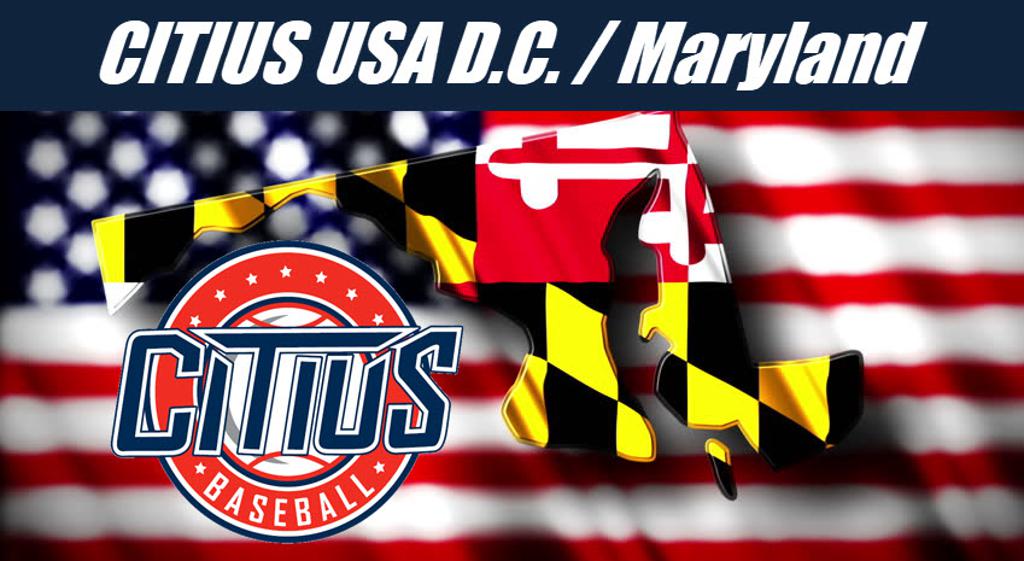 Currently serving as the Maryland Regional Director and High School Regional Team coach.  He also has coached high school baseball in the Baltimore City Public School District at A.C.C.E. High School and Dunbar High School and served as the team's hitting coach.  Coach Mike comes to Citius after spending last season as the head coach at Dunbar High School.  In his lone season, he helped the Poets post their first winning season since 2014.  He arrived in Baltimore after spending the previous nine years running a baseball academy in South Texas (Rio Grande Valley) with his (ex-business partner and retired pro ball player) Eddie Wilson.  During his nine-year stint owning and running a baseball academy they were able to place more than 30 student athletes in college. In 2015 Coach Mike also created an after-school baseball program within the Baltimore City School District called the “Jackie Robinson Baseball League” that focuses on elementary students from grades 3-5 to be introduced to baseball through an instructional city youth coach pitch league. This league is the first of its kind to exist in Baltimore.

Adding Coach Mike to the Citius staff will add immediate value to the Maryland area in regards to the process of individual development.  “Coach Mike has the unique ability to assess and design individual performance programs for hitters.

“I want to thank Omar Washington and Eddie Wilson and everyone at Citius Baseball for everything they did for me this past two seasons to help put me in position to take on this new challenge.  I also want to recognize my former coaches at Bethune-Cookeman College (coach Walker) for giving me my first shot in Division I baseball 21 years ago.  I only get this opportunity because of the people who took a chance on me in the past and for that I am forever grateful.”